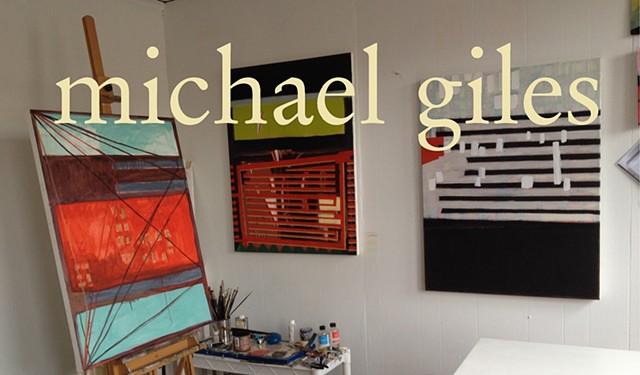 Michael Giles is a Venezuelan-American artist working primarily in painting and drawing. He has exhibited nationally including SITE: Brooklyn in Brooklyn, NY, Core New Art Space in Denver, CO, Channel To Channel Gallery in Nashville, TN, the William King Museum in Abingdon, VA, Crosstown Arts, in Memphis, TN, Walters State Community College, Carson Newman University, and Fluorescent Gallery in Knoxville, TN. Born in Maracaibo, Venezuela, at the age of five he immigrated with his family to Baltimore, OH. He studied as part of the Reciprocal Exchange Program at Edith Cowan University (Perth, Australia, 1996) and received a BFA from The Ohio State University in 2000, and an MFA from the University of Tennessee-Knoxville in 2007. He is currently an Associate Professor of Art at Lincoln Memorial University in Harrogate, TN. He lives and works in Knoxville, TN, with his wife and son and various furry animals.